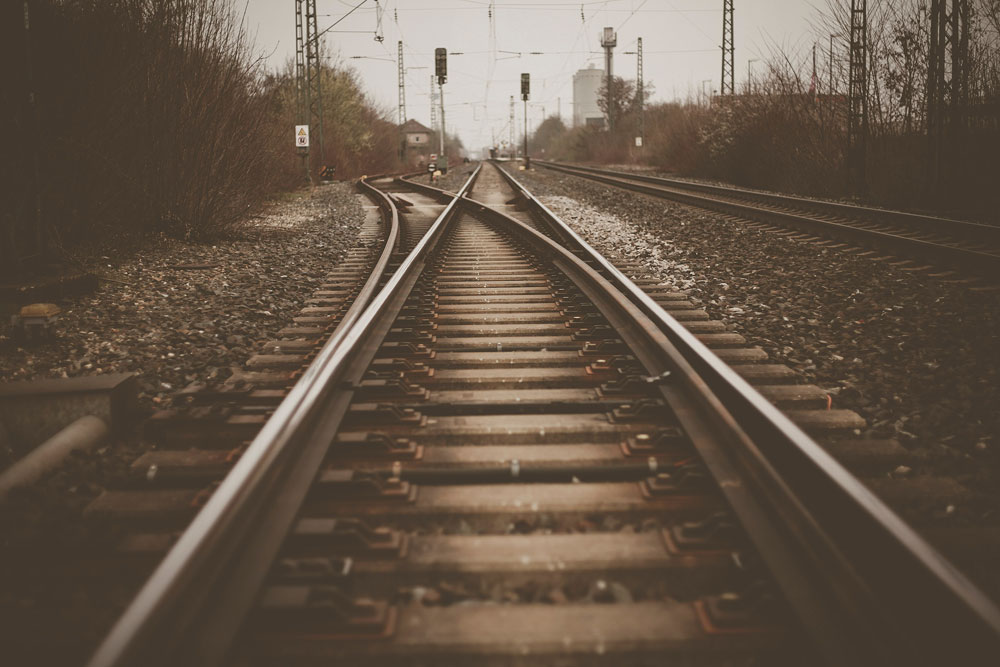 There is a figure that, although it does not fit into the Law of the Contentious-Administrative Jurisdiction, due to its doctrinal elaboration, causes the clearest fear in the Lawyers of this Jurisdiction: inadmissibility.

Fear that turns into sadness, not for being defeated in our legal arguments, but for not being able to enter the field of play when a strategy has been designed with great care, since it is not going to get to the bottom of the matter.

We deal with the little-known figure of procedural deviation. Figure that does not admit correction and that is closely related to the principle of unity of content of the jurisdictional instance.

We speak of procedural deviation when the formulation of the claims that are going to be discussed in court have not been raised before in administrative proceedings, so that normally the other party, the Administration, has not been able to rule on them. In the words of the Supreme Court itself:

“… there is a procedural deviation, which determines the inadmissibility of the appeal, when there is a substantial divergence between the writ of filing and the plea of ​​the claim, since acts or provisions are included in the latter, to which the challenge has not referred in the former.”

It is in the most important procedural moments for the Lawyer, where we should not be surprised by the inadmissibility of the Lawyer of the Administration of Justice or his appraisal ex officio by the Judge. The request in administrative proceedings, the writ of interposition, the writ of demand and the process of conclusions, are the stages through which the claim is raised and where the object of the debate should not change.