Prior Declaration and Responsible Communication in times of COVID-19 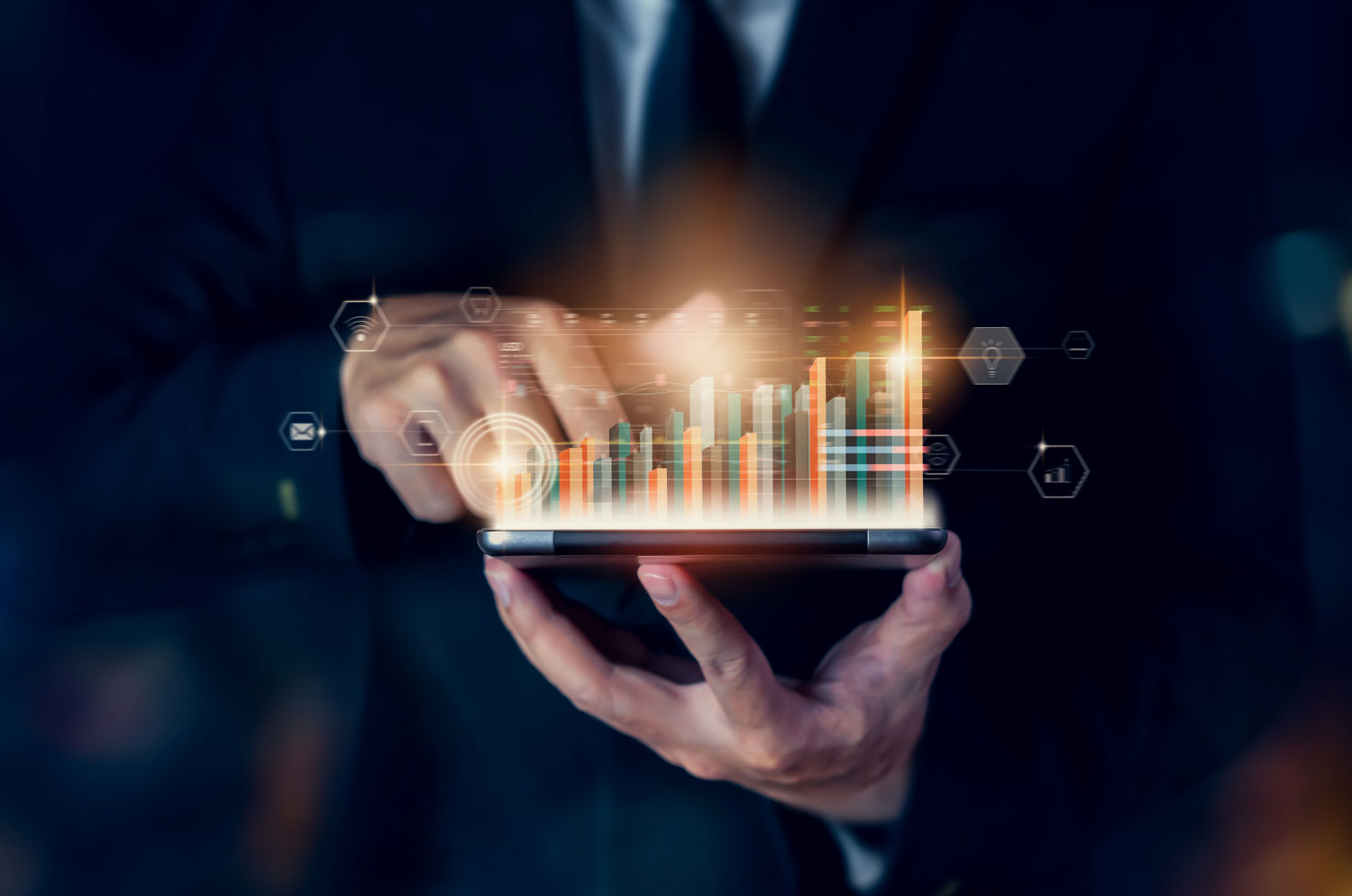 The various regulatory changes in the field of commercial activities, services and urban planning since the transposition of the Bolkestein Directive through the well-known Umbrella Law and Omnibus Law, have led to the trajectory of the figures of the Prior Declaration (DP ) and Responsible Communication (CR), have gained relevance especially as a result of the economic crisis of COVID-19. Since the primary purpose is the promotion of economic growth and the removal of barriers to trade.

Hence, in Andalusia, Decree-Law 2/2020, of March 9, has been issued, improving and simplifying the regulation for the promotion of productive activity in Andalusia, partially modified by Decree-Law 26/2021, of December 14, by which administrative simplification measures and improvement of regulatory quality are adopted for the economic reactivation in Andalusia.

In the context in which we currently operate, such as the promotion of economic activity, we must start from the basis that these figures imply legal connotations that are very different from licences.

DR and CP are intervention techniques that transfer all the protagonism to the legitimate citizen to make use of them, since they are going to suppose a manifestation of his will. It is not an administrative act that requires prior controls such as the license, which now has a residual character. And given that the interested party is empowered to start the activity from its presentation, the a posteriori control of the Town Halls, will suppose the exercise of powers of verification and control and inspection, depending on whether we find essential defects, inaccuracies or omissions or not.

And depending on the case, an administrative resolution will be issued by which the ineffectiveness of the DR / CP can be declared, as well as determining the obligation of the interested party to restore the legal situation at the time prior to the recognition or exercise of the right at the beginning of the corresponding activity, as well as the impossibility of initiating a new procedure with the same object during a period of time determined by law.

The possibilities offered by rustic land in Andalusia