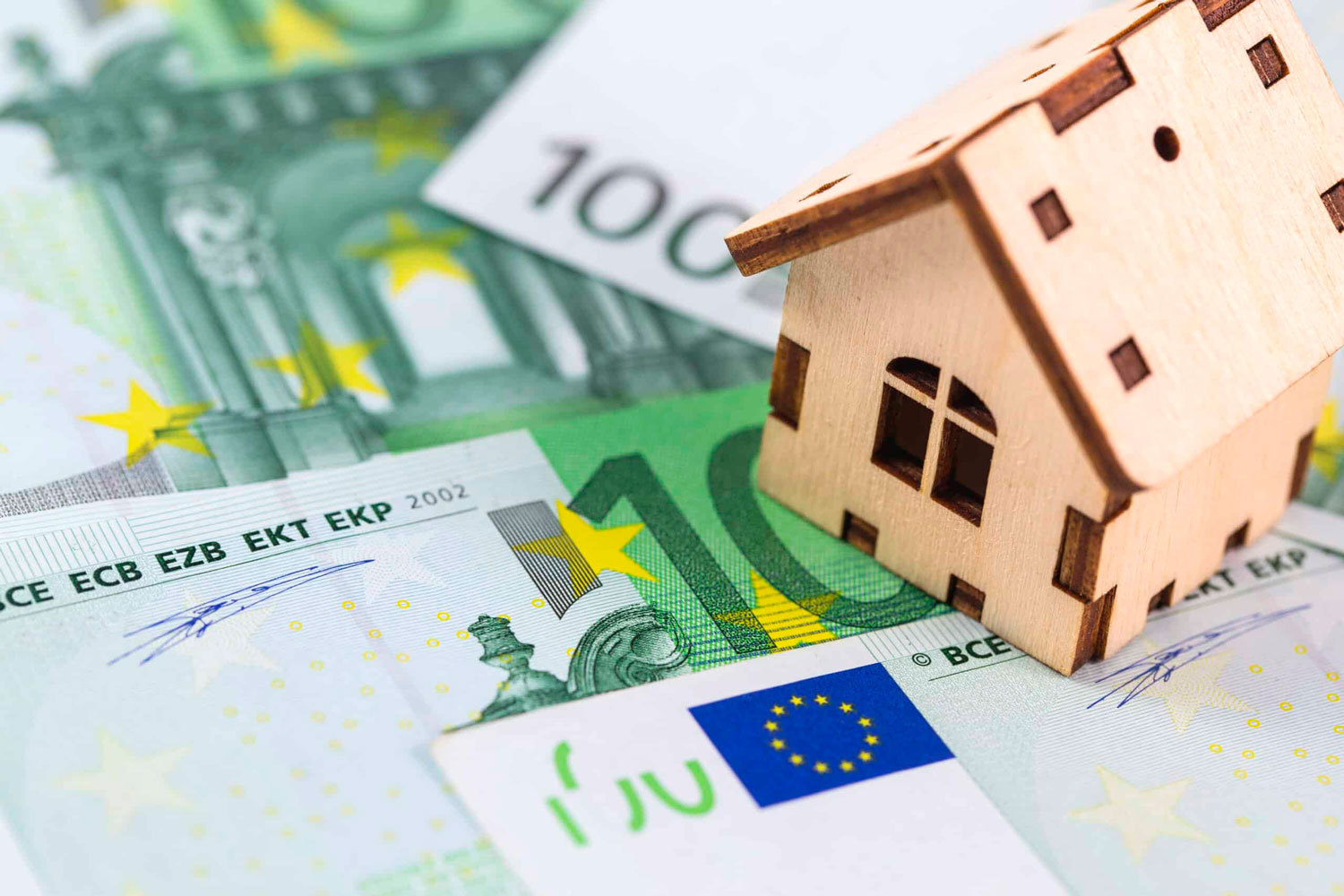 The Constitutional Court declares unconstitutional that the banking entities be exempted from the payment of the procedural costs in the floor clause procedures.

The Constitutional Court has declared Royal Decree Law 1/2017 on urgent measures for the protection of consumers of floor clauses unconstitutional.

This rule established that if the bank acquiesced in the lawsuit filed by consumers who decided not to avail themselves of the extrajudicial resolution mechanism provided for in the Royal Decree Law, the banking entities would be exempted from paying the procedural costs borne by the consumer.

The Court understands that article 4 of the Royal Decree Law “notably favors the person who unilaterally imposed the abusive clause and harms the person who suffered such imposition.”