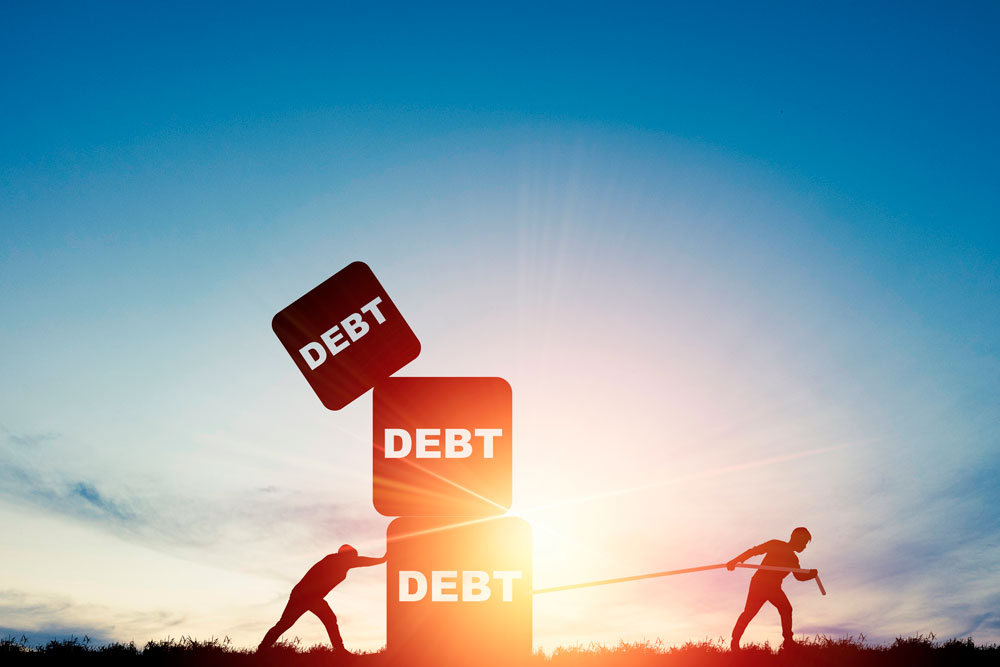 The Law amending the consolidated text of the Bankruptcy Law, approved by Royal Legislative Decree 1/2020, of May 5, for the transposition of Directive (EU) 2019/1023 of the European Parliament and of the Council, of June 20 of 2019, on frameworks for preventive restructuring, debt discharge and disqualification, and on measures to increase the efficiency of restructuring, insolvency and debt discharge procedures, and amending Directive (EU) 2017/1132 of the Parliament European and Council, on certain aspects of company law (Directive on restructuring and insolvency), has led to the publication of Law 16/2022, of September 5, of the revised text of the Bankruptcy Law.

It will enter into force 20 days after its publication in the BOE, except for the aspects that we are going to comment on.
At first glance, a new structure is observed, since instead of three Books we now have four. An innovative third book is introduced that moves to the fourth book the matters related to private international law and whose content, a special bankruptcy procedure for micro-enterprises, is possibly the most innovative and, at the same time, the most difficult to implement of the new text.

This new procedure will enter into force on January 1, 2023, as will the provision referring to the deferrals and installments of tax debts by the AEAT.
In the surprising Eleventh Additional Provision of Law 16/2022, of September 5, a temporary limitation of the periods of deferral of tax debts is established, the collection of which corresponds to the Tax Agency.

It is established that the concession agreements that are issued will have terms with equal installments and monthly expiration, without in any case exceeding the following terms:

Curiously, the modification of Law 58/2003, of December 17, General Tax, is not established in any of its Final Provisions dedicated to said legislative modifications. But this new regulation is dictated as a law autonomously, highlighting the reduction of maximum duration with respect to the current criteria. Apparently this trend can create fashion and that the AEAT itself ends up not granting deferrals, despite the fact that this is a taxpayer’s right, which should not be forgotten.

Finally, it is fair to recognize the effort of the legislator in these times of crisis, hence, we have only briefly treated essential aspects of this reform and that, despite its relevance, weight and depth, we find at the end of this text.