The Wizink entity is ordered to pay costs 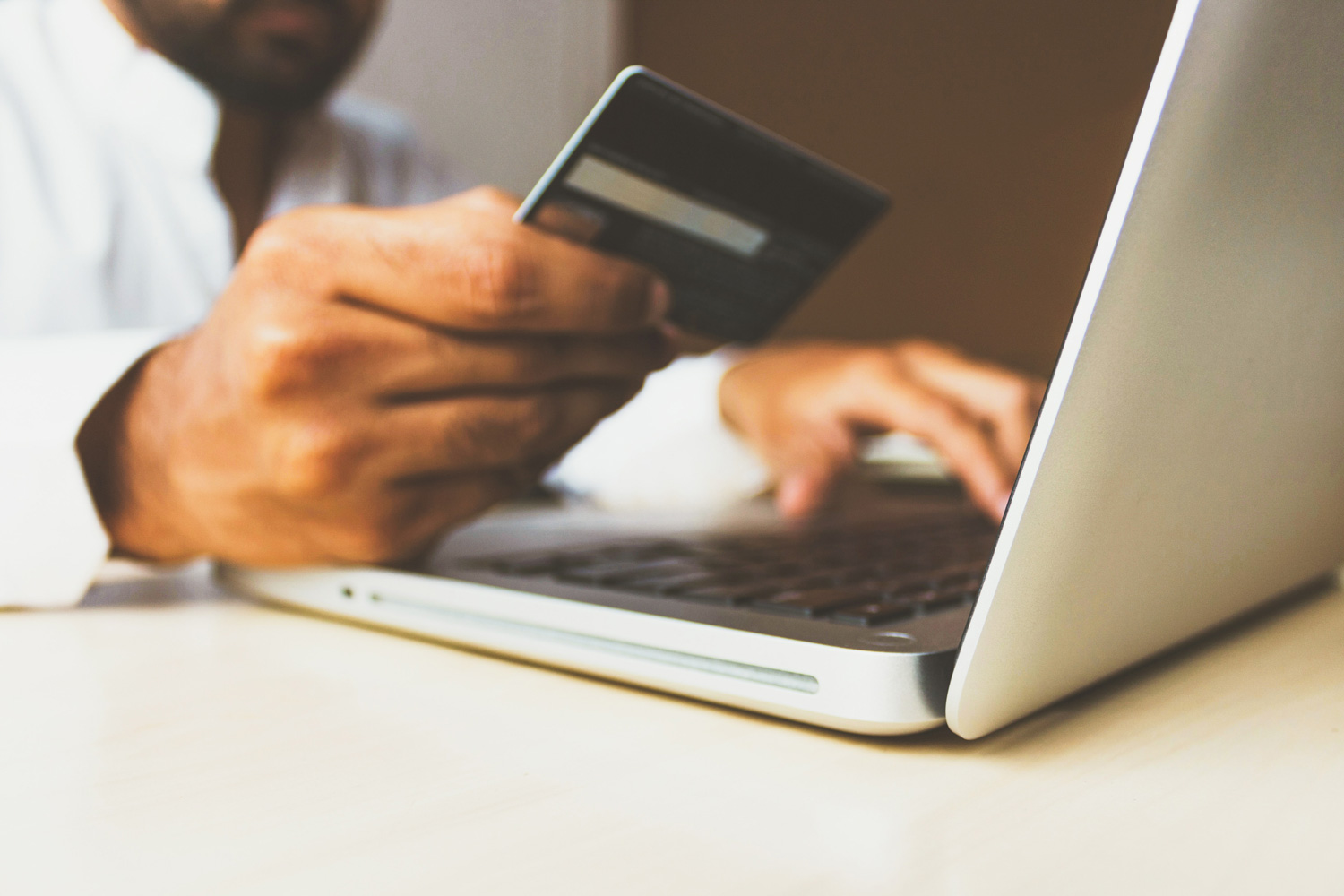 14 Jul The Wizink entity is ordered to pay costs

The Wizink entity is ordered to pay costs despite agreeing to a lawsuit for the annulment of the revolving card contract.

The Court of First Instance No. 38 of Barcelona issued a ruling on June 4, 2021, which upheld the demand for the annulment of the revolving card contract filed by a consumer against Wizink when the latter was raided. The novelty of the judgment is that, despite the bank having raided, the Court imposed the procedural costs on it by not having responded to a request made by the consumer by email, that is, without resorting to the traditional means of the reliable requirement such as the burofax.
The judge understood that the bad faith requirement established in article 395 of the L.E.C. for the imposition of costs in case of acceptance of the defendant and considers the extrajudicial claim by email as a reliable requirement, especially in cases in which one of the parties holds the status of consumer.