Do not go against your own actions, an invisible but tangible rule

Home > General  > Do not go against your own actions, an invisible but tangible rule 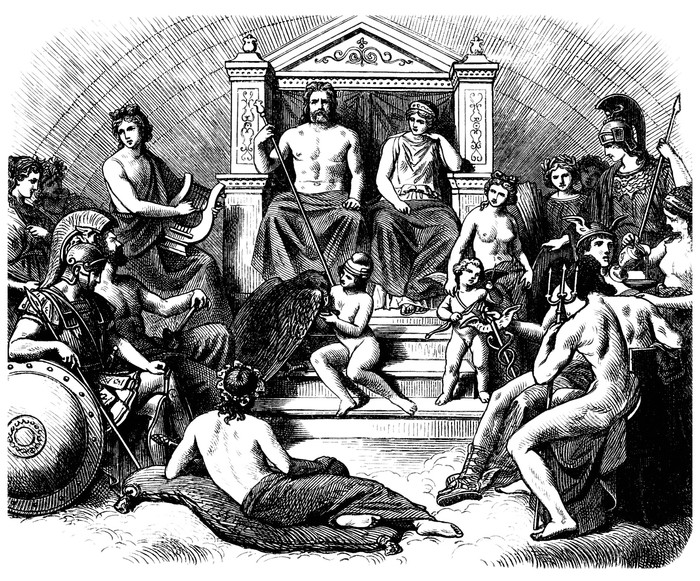 02 Dec Do not go against your own actions, an invisible but tangible rule

Posted at 11:32h in General, Highlights by IURA 0 Comments
0 Likes

The doctrine of own acts is a logical, intuitive and ethical rule that lacks express legal protection, but has tremendous force in administrative and jurisprudential life. Neither the individual nor the Administration can flee of their own free will when they feed the good faith of the opposite. However, the Administration has the valuable ally of the principle of legality to get rid of the link.

In administrative law it is a rule that enjoys good health despite the fact that, like the titans of Greek mythology, it has not reached the rank of the gods to appear in the Olympus of principles. Thus, the Supreme Court places this rule or aphorism among the family of core principles of the legal system: «The principles of legal certainty, good faith, protection of legitimate trust and the doctrine of own acts inform any legal system, whether state or regional, and constitutes an elementary component of any of them, to which the public authorities must submit at all times” (STS of January 15, 2019, rec. 501/2016).

The doctrine of own acts protects the good faith of others, and therefore the intention or good faith of the actor is indifferent.

With these words the doctrine of own acts is linked to the principles of good faith and protection of legitimate trust, but these have been accepted as a principle in the Law (section e) of art. 3.1 Law 40/2015, of October 1, on the Legal Regime of the Public Sector (together with the old article 7 of the Civil Code), while the doctrine of own acts is relegated to being a rule or criterion without legal protection but of practical relevance and often cited as brocardo (nemo potest contra propium actum venire).

The popular transcript of this institute is reflected in the old saying that “we are slaves to our words and masters of our silence.”

The protection of legitimate trust, a principle of community and jurisprudential origin, goes further, and even protects the legitimate trust of the individual against violations by the legislator or by administrative regulations of their legitimate trust, in those cases in which the courts of the contentious-administrative “verify that the public power uses its regulatory powers unjustifiably and abusively, adopting measures unrelated to the pursuit of general interest purposes, which prove inadequate to fulfill their objective and which surprise the legitimate expectations of the recipients of the norm» (STS of July 24, 2017, rec. 823/2015).

However, in the words of the Constitutional Court, the principles of legal certainty and legitimate expectations do not “allow the establishment of an alleged right to the freezing of the existing legal system” (STC 183/2014). And, in addition, the protection of legitimate expectations “does not cover any type of subjective psychological conviction in particular” (STS June 16, 2014, appeal 4588/2011), but rather “the rational and well-founded belief that, due to previous acts , the Administration will adopt a certain decision» (STS March 3, 2016, rec. 3012/2014).